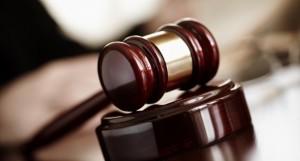 If you are suffering from a work related injury or have been involved in a work related accident, you should consult with an experienced work comp lawyer. When you call 1 (909) 325-6032, attorney Alexander Napolin will come to the phone and give you a free legal consultation to provide you with a better understanding of workers comp accident situation. All phone calls are confidential and obligation free, meaning Mr. Napolin does not pressure you to hire him or file a claim just because you call and speak with him. If you need help, you should call him as soon as possible because by waiting you can lose important rights. If you prefer, just fill out and submit a case evaluation form at WorkersCompLawyerIE.com and Mr. Napolin will give you a call back to discuss your injury case free of charge. 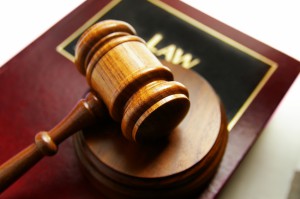 2. Medical Treatment: California workers compensation law insures the injured worker all reasonable and necessary medical care to cure or relieve from the effects of a work injury. Unfortunately the treating doctor’s recommendations for medical treatment are frequently denied by the insurance company after the treatment has been reviewed and deemed unnecessary by an outside doctor who has never seen the injured worker– a process known as Utilization Review (UR). In August 2012 Governor Jerry Brown signed a major workers’ compensation reform law, SB 863, which has dramatically impacted the injured worker’s ability to obtain medical treatment. All disputes concerning medical treatment denied by UR will be resolved solely by an Independent Medical Review (IMR) Process with no right of appeal.

For treatment of a work injury, the employer or insurer may establish a medical provider network (MPN) to treat work injuries. If your employer has an MPN you must receive treatment for your work related injury through that list of doctors. If you dispute the MPN doctor’s treatment you must obtain a second opinion from within the MPN. If there is no MPN you can select your own treating physician after 30 days from the date of injury. As an injured worker you are entitled to only one treating doctor at a time and this doctor manages your case. The primary treating doctor can refer you to other specialists within the MPN, to help coordinate the treatment you need. In theory medical treatment for a work related injury is a life time benefit as long as the treatment is reasonable and necessary, related to the work injury, and complies with ACOEM. Any dispute over medical treatment must be decided soley by IMR. 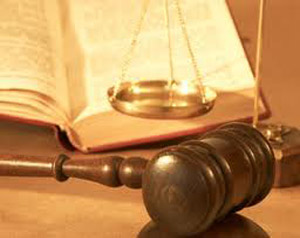 3. Permanent Partial Disability: If you are injured on the job, after you are declared permanent and stationary you will then be evaluated by a doctor to determine whether you have any impairments or permanent disability as a result of your work injury. Under California Workers’ Compensation Law the injured worker is not entitled to any benefits or monetary award for pain and suffering.

Permanent disability is determined on a scale from 0% to 100%, with 100% permanent and total disability cases ones that make it impossible for the injured worker to work in any capacity. Workers’ Compensation Law also provides for permanent partial disabilities — those that are below 100%..

The level of permanent disability is usually contested by the insurance companies and this dispute must be resolved by a Qualified Medical Examiner (QME). Disputes as to the nature and extent of permanent disability can be negotiated through a settlement but if negotiation is not possible it will be determined by a workers’ compensation judge after a trial. There are no juries in Workers’ Compensation Law.

Contact a California Workers Compensation Lawyer in need of Compensation law benefits due to work injury, disability, illness, or accident injury on the job. Call now: 1-909-325-6032